Whether we’re building a structure or building a life, we all start from the bottom.

Founder Jason Konrad had a good blueprint: what guides him to this day is a can do attitude, pride in his work, and a belief in fighting for the greater good. 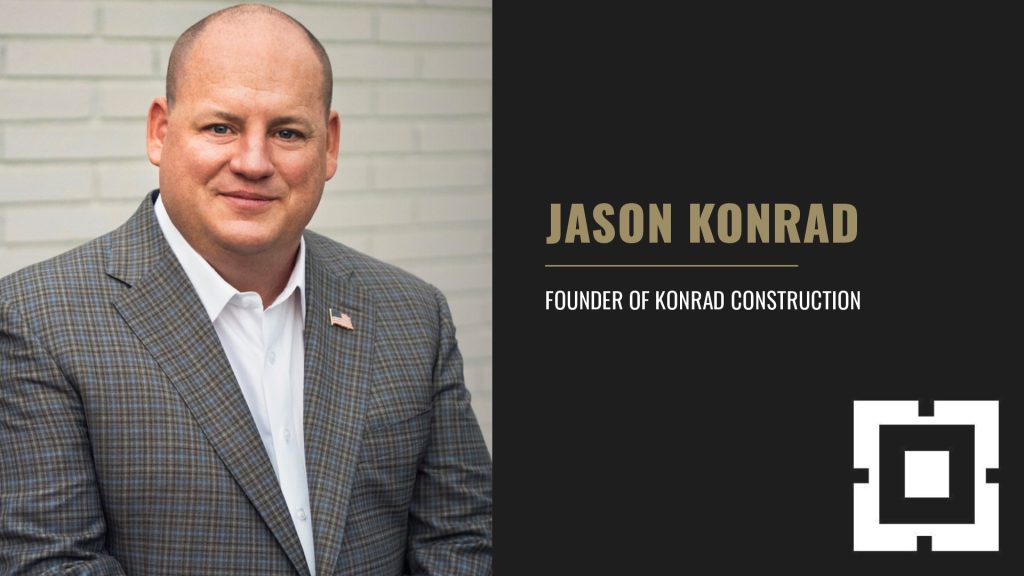 For a man of such stature, construction was always a natural fit. From landscaping projects with his father to working construction over summer breaks, he had it all put together.

“It’s great to have the creativity to build and design,” he smiles.

After college, he started his career at Ed Hines Lumber, selling construction materials to contractors across Chicagoland. This luckily coincided with the strong economic growth of the 1990s, and eventually he decided to be the one doing the building.

He built his spec house at 27, and continued to do more builds, partnering with a mentor. Several hundred homes across the region carry his signature. 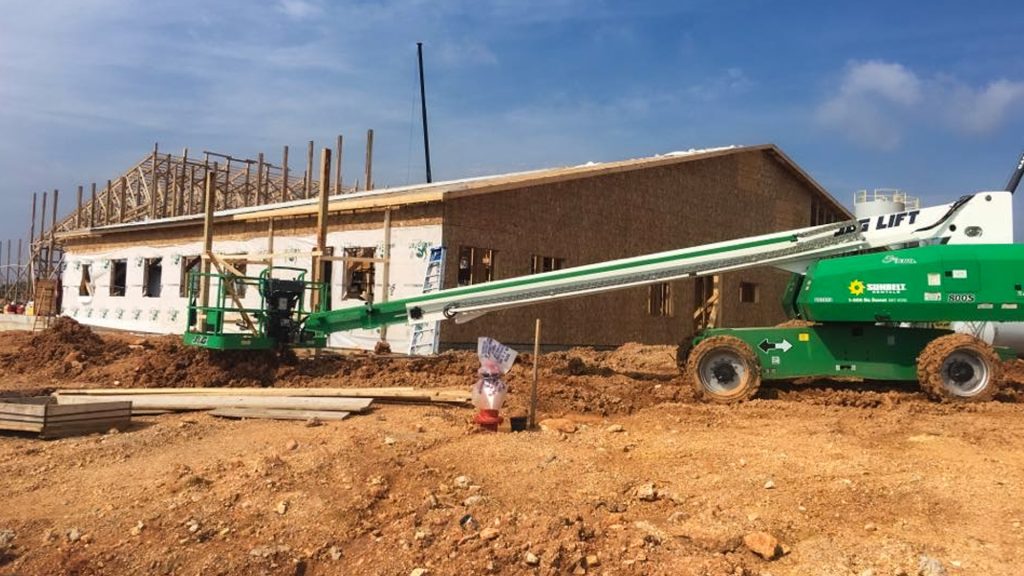 Industrial and retail construction were the next logical steps. Over the next two decades, Konrad would hone his craft in office, medical, and hospitality.

“As the world changes, we have to change. When brick and mortar stores or office buildings don’t seem as vital, we have to be relevant in emerging construction markets.”

Konrad Construction is currently building Bloomhaven, an innovative living and medical community, revitalizing the abandoned Copley Hospital campus in Aurora, Illinois. It boasts Bardwell Residences, East Aurora School District 131’s administrative building, medical facilities including urgent care, labs, and imaging, and a revolutionary new kind of Independent Apartment Community called Weston Bridges, which is designed for individuals with intellectual or developmental disabilities. When asked about revitalizing and giving back to the community that’s given him so much, Jason stays as humble as day one. 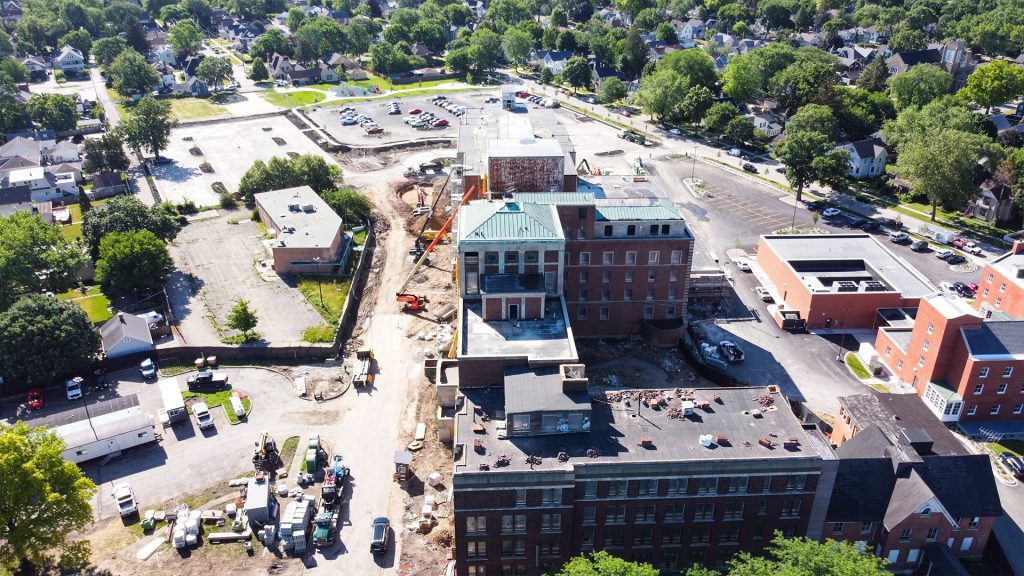 “Whether it’s a small project or a large one, there is great satisfaction in knowing these buildings will be around for centuries to come, and that generations will enjoy and find them useful.”

Important Things To Consider When Hiring a Commercial Construction Company

We’d Be Honored To Work With You

Our top priority is to completely satisfy our customers needs in their construction project. To ensure we hit the mark, we offer free estimates and will discuss with you what our process for your specific project will be.